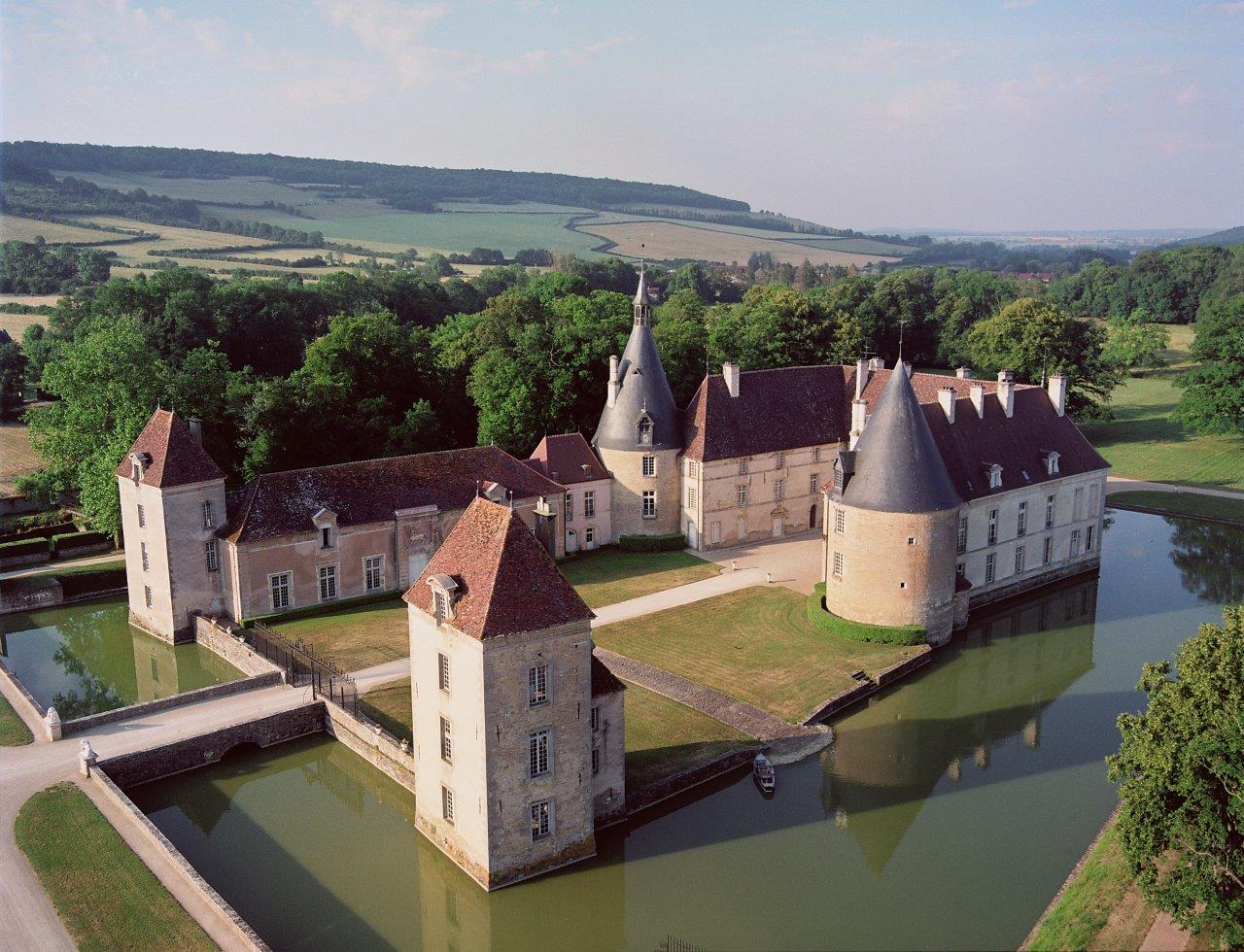 On July 3, Jasmina Kulaglich gave a recital at the Castle of Commarin, as part of the new Festival “Historical and Musical Strolls of the Castle” – concert around Chopin, Glinka, Borodin, Khatchaturian was welcomed with great enthusiasm from the public.

Located in the Côte d’Or, equidistance of Dijon and Beaune, Montbard and Semur in Auxois, and only 4 kms from Châteauneuf en Auxois, the Château de Commarin is one of the few castles in France that has never been sold or looted during the French Revolution. Belonging to the same family for more than 900 years, still inhabited, Commarin offers the Visitor the experience of a living castle, always inhabited, installed with refinement in the 18th century.

In the 19th century the French-style park was transformed into an English-style park. The woodwork of the chapel of the Château de Châteauneuf, then owned by the family Vogüé, is brought back to Commarin and installed in the Chapel of the Castle.

The next step of the “Musical Summer at the Castle” will take place on August 5, with the “Escapades pianistiques”, sponsored by Ingmar Lazar. 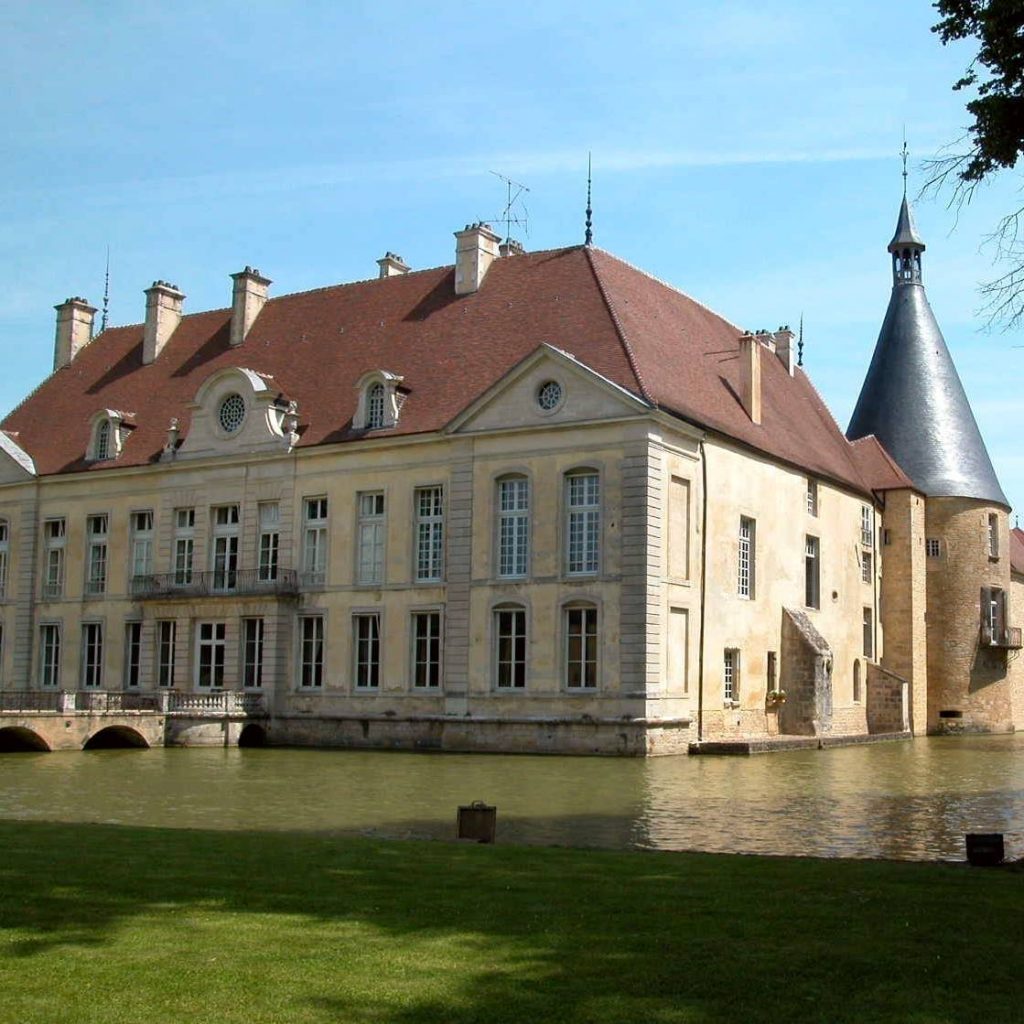