On October 8, Jasmina Kulaglich gave a recital in Paris, in the “Piano Passion” season, at the Church of Saint Julien le Pauvre.

The MUSICATEM association has been organizing since June 2021 a series of concerts mainly dedicated to the piano under the title “Piano Passion”. The greatest composers and performers of international stature are in the spotlight of this historic and unique Medieval place in Paris opposite Notre Dame.

The program was built mainly around the works of Chopin, with a few pieces taken from the recent album “Dumka” released by Calliope. It was received with great enthusiasm by the public, in a full hall.

listen to an excerpt from the concert 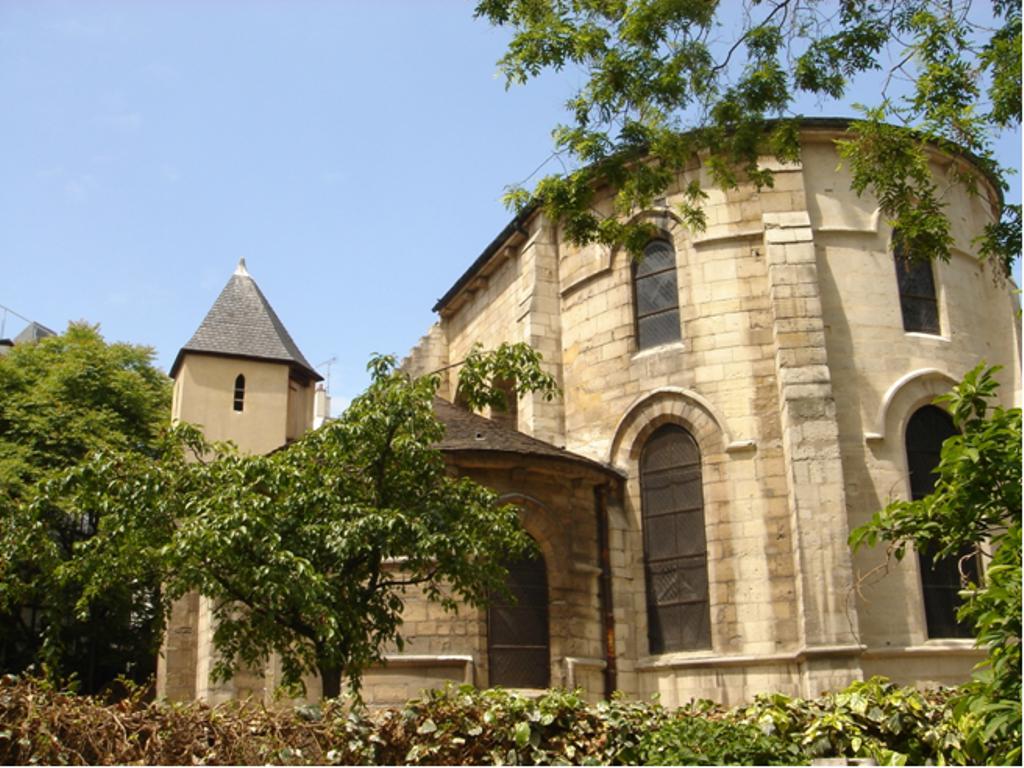