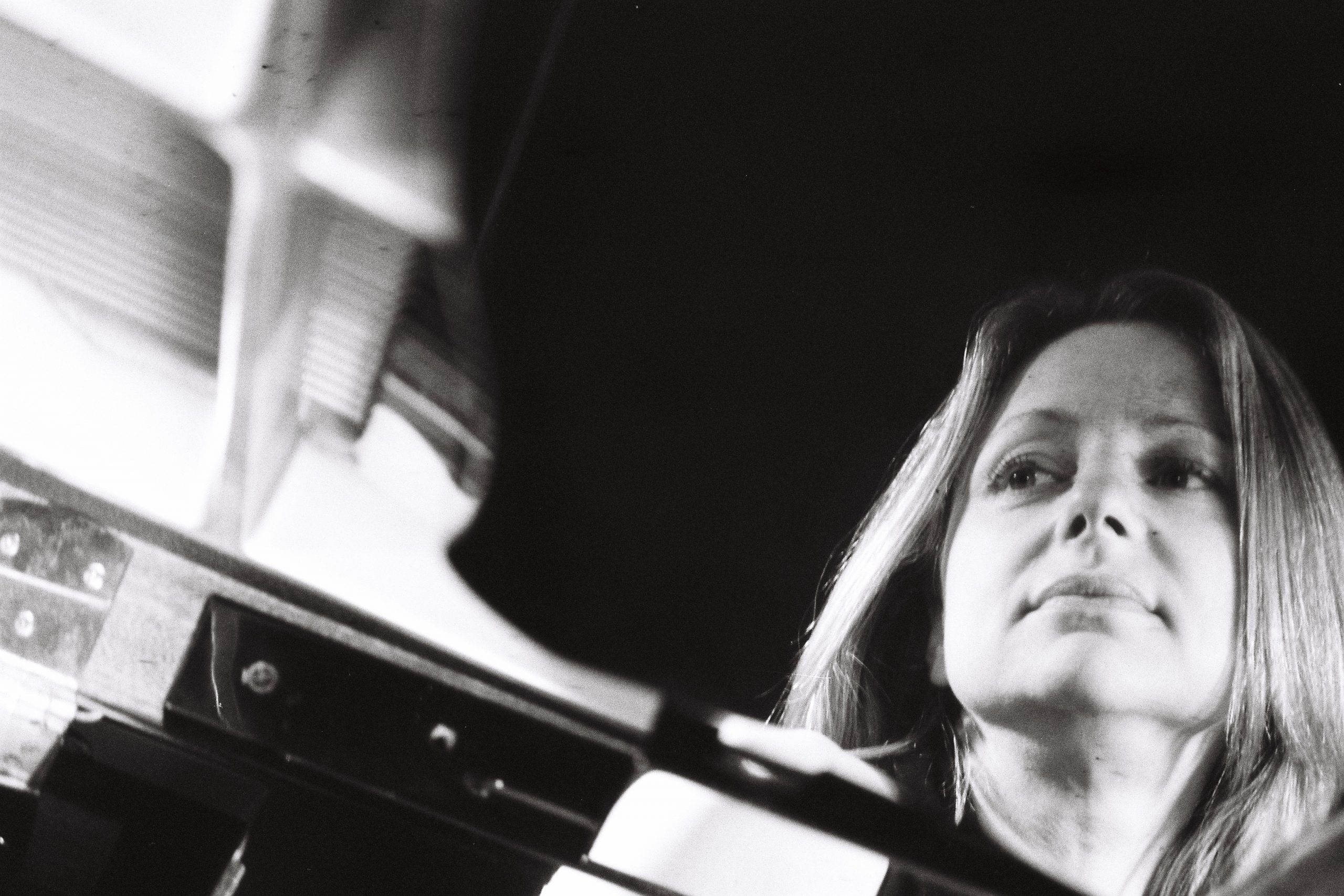 Well before the official release of the new album “Dumka”,

Radio Classique in France presented this recording on February 9.

A whole sequence is devoted to the records of Jasmina Kulaglich, with her second album, still released by Calliope label : the album “The Seasons” of the Trio Bohème, of which Jasmina is the founder.

In Belgium, “Crescendo” one of the most important European web magazines dedicated to classical music, gives a review of the high level of the album Dumka :

“This album is moving in its simplicity. A moment of pure happiness in this troubled period.” – Carlo Schreiber – Interpretation: 10, Sound: 10, Repertoire: 9, Libretto: 10

read the crescendo review on the album dumka