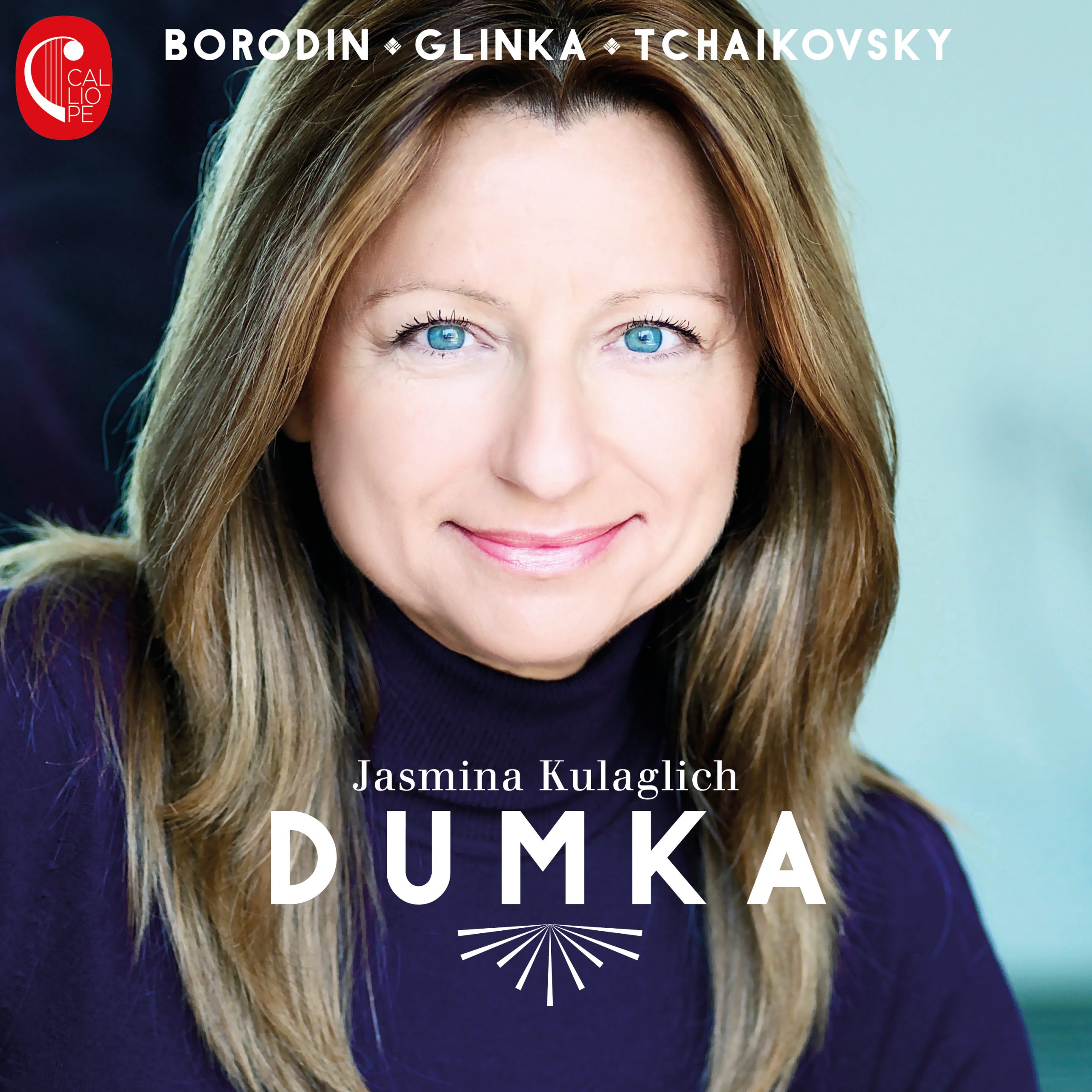 After the very first review at “Crescendo” magazine in Belgium, three new reviews accompany this birth :

« Dumka, the nugget album ! An album that celebrates life… It offers proof that music, and the arts, prepare for the future and better times for humanity.»

« The program arranges these works with skill, alternating peaceful or more allante pieces and offers many rarities…. beautifully interpreted, without gratuitous effect but with great sensitivity.»

« Jasmina transmits to us an inner joy, a serenity, a call to reconciliation with oneself… This album reaches out to each of us, it is a link between the eras… An album that « comes from the heart ».

After Radio Classique in France, Jasmina is invited to Radio IDFM for an interview in the show “Balade musicale” dedicated to her new album.