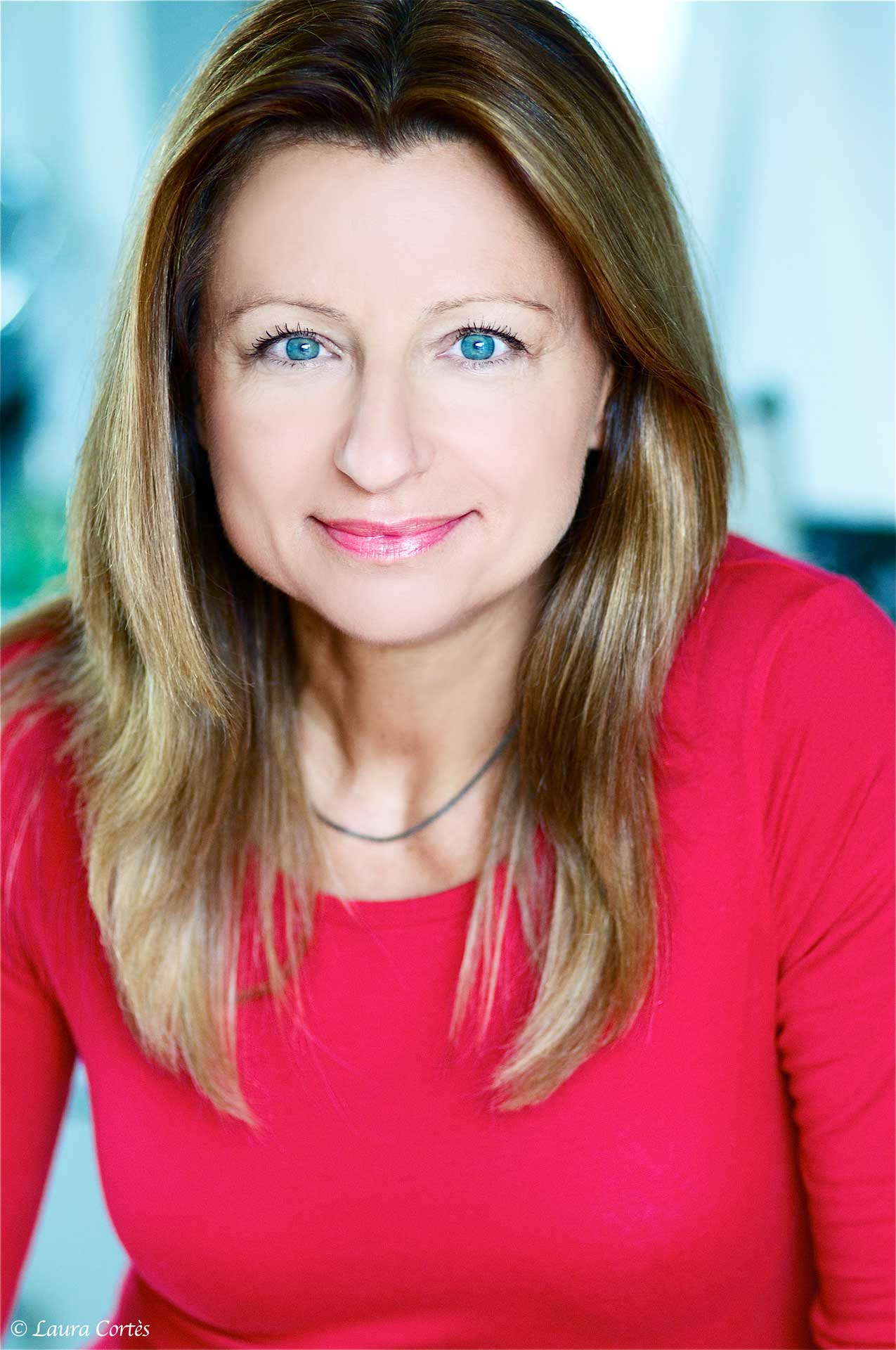 Komm, Bach! is an international « organ festival-but-not-only-that ». Created at the moment of the restoration of the organ by the excellent Manufacture Yves Fossaert, driven by Fr. Alain-Christian Leraitre, it began with an inaugural recital by Daniel Roth, in 2016. The programmer of the event is the organ holder, Bertrand Ferrier.

In two years, he has displayed nearly 50 concerts on the counter, free admission and broadcast on the big screen, all including a piece by J.S.Bach (hence the “Komm, Bach!). Prestigious or developing artists, well-known compositions or contemporary music, organ recitals or lavish concerts with orchestra, choir and organ, the festival is taking the course of quality music for all, in the Church of Saint-André of Europe (Paris).

During the pandemic period, the concerts are transposed on the Festival’s You Tube channel, and welcome internationally renowned musicians, also from the USA and Japan.

Self-proclaimed “Smallest International Organ Festival-and-not-only-that”, the Festival « Komm Bach ! » has hosted 90 concerts since its inception in 2016, in the Church « Saint-André de l’Europe » (Paris) or, when concerts are not possible, on YouTube channel. 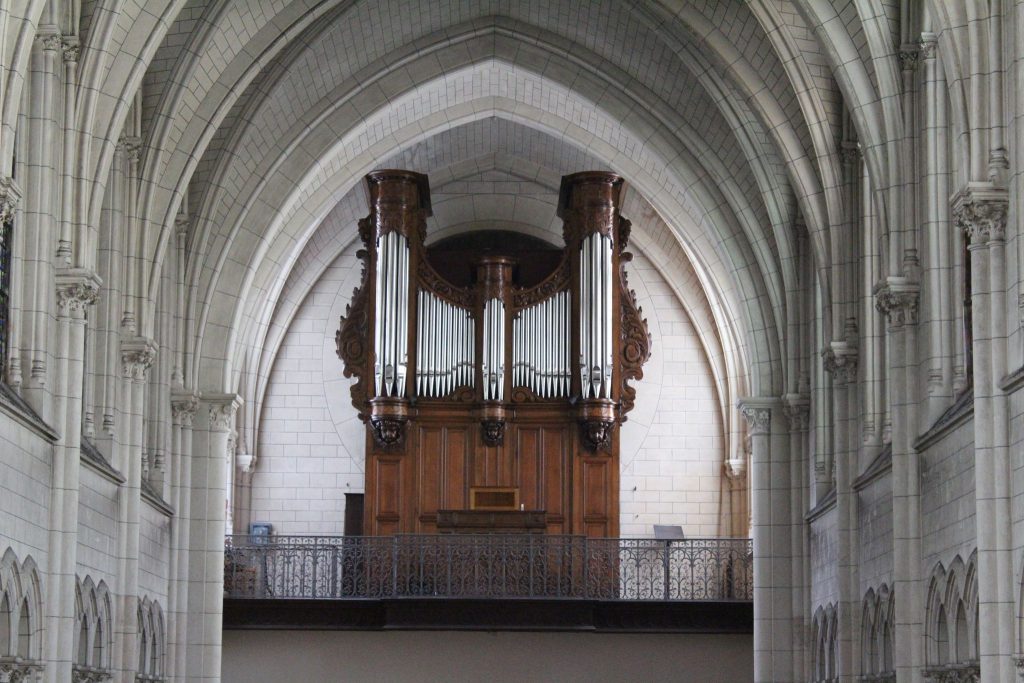