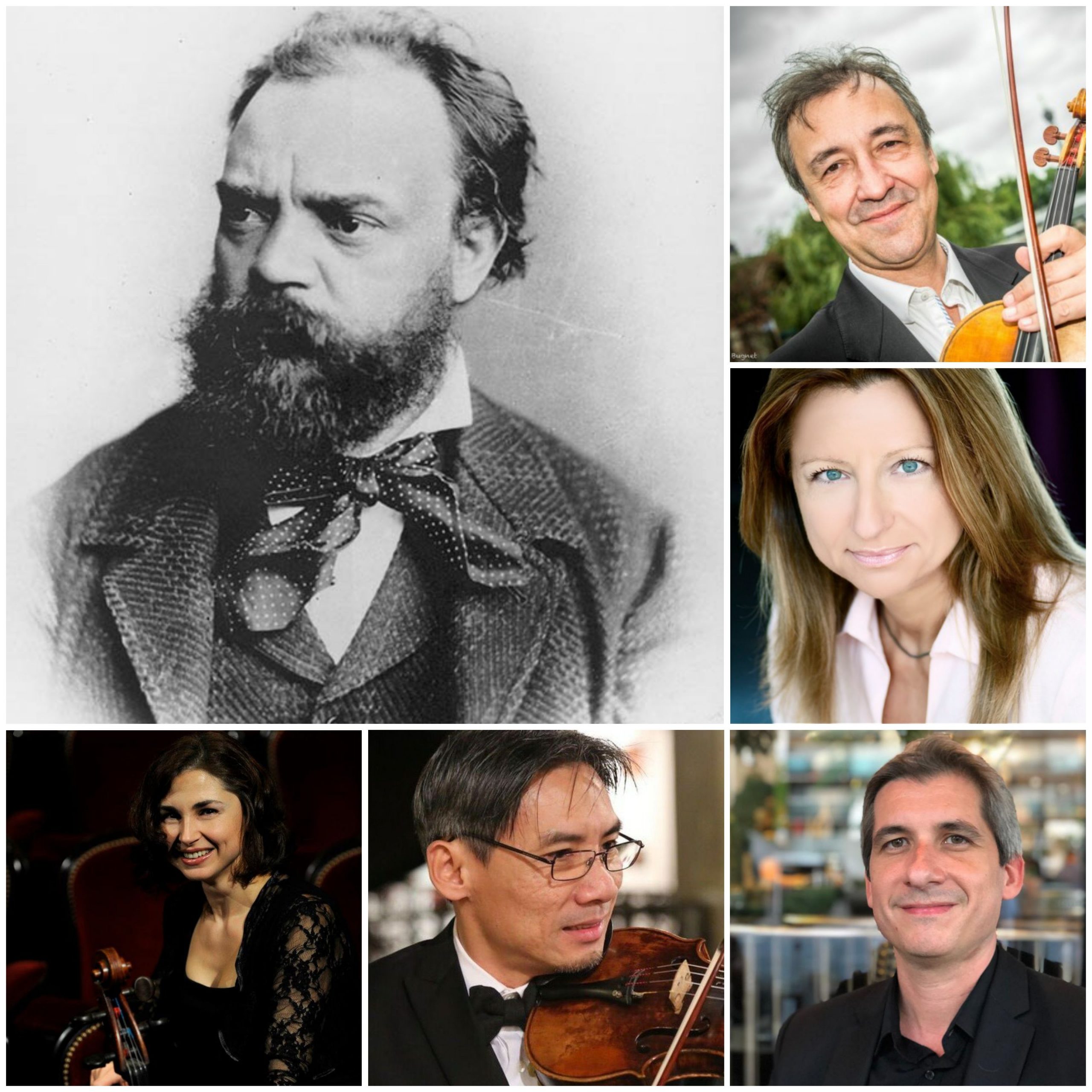 will give the concert dedicated to the Czech music on February 4, 2023 at the Théâtre de Béziers.

The “Czech Music Night” program harmoniously brings together two great Czech composers, Dvorak and Suk, by offering trio, quartet and quintet formations for piano and strings.
The program begins with one of his most famous piano trios, “Dumky”, consisting of several “dumas” – a term often used by Slavic composers to name introspective musical pieces interspersed with light and happy movements.

The second Quintet for piano and strings is one of the all-time great works for this ensemble. Composed in the same key of A Major as the first quintet written by Dvorak, it is amply developed in four movements, where we cen hear again an epic ballad “Dumka”.

To these two works is joined the “Meditation for string quartet on the old Czech chorale in honor of Saint Wenceslas” by Josef Suk. A Czech composer, Suk was a pupil of Dvorak, but he gradually freed himself from the influence of his master to adopt a relatively modern language. Composing mainly symphonic music, he left several important works in chamber music.

In the program “Czech Music Evening” the synergy of interpretation between Jasmina Kulaglich and the Soloists of the Orchestre National de France is based on their long-standing friendship and musical complicity.

Trio for piano and strings in E minor “Dumky” op.90

Meditation for string quartet on the ancient Czech chorale in honor of Saint Venceslas op. 35a