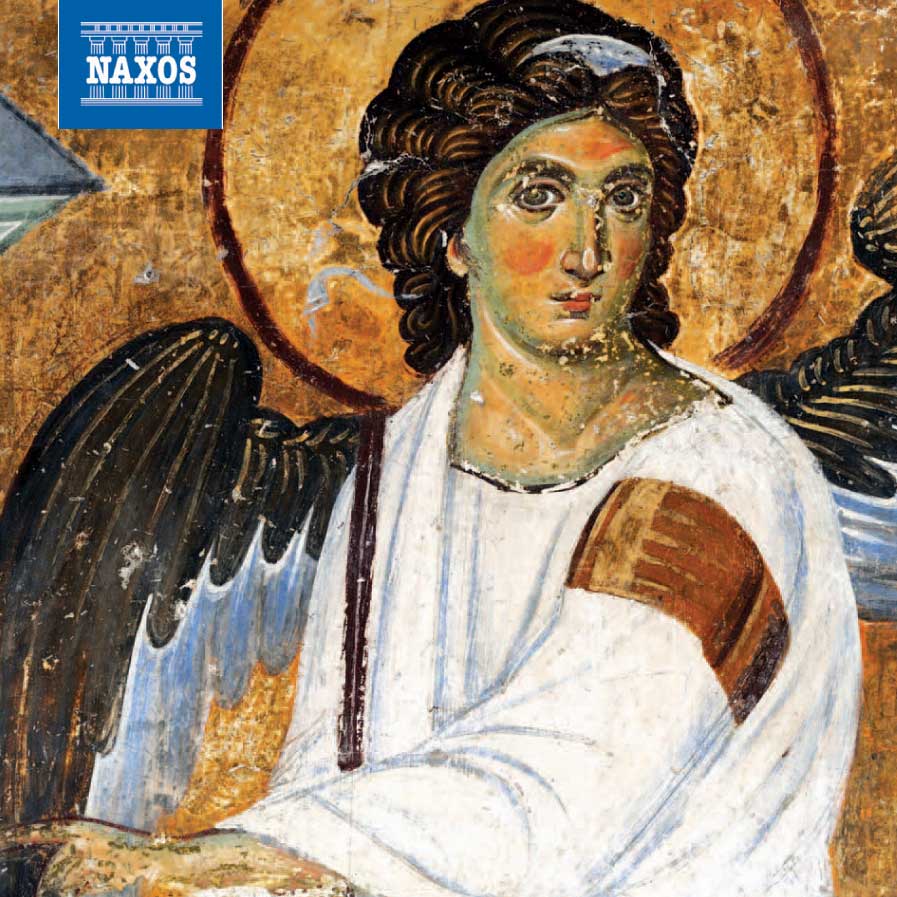 Jasmina Kulaglich was invited on Christmas Day by Philippe Soler Rodriguez in his radio show «Christmas through time, across countries», on the waves of the «Radio Chrétienne de France – RCF National».

With Bach, Britten, Poulenc, the “Byzantine Mosaic” by Serbian composer Svetislav Bozic, recorded by Jasmina Kulaglich, was an important moment of the show. This CD, released in a world premiere at Naxos records label, is dedicated to the Orthodox monasteries of the Balkans.

The cycle “Byzantine Mosaic” is a pianistic fresco in nine tableaux freely inspired by the Byzantine, Oriental and traditional music of Serbia. Based on Byzantine chants by Sufis and Orthodox monks and the whirling dances of the dervishes, it is couched in post-Impressionist language.

Nine monasteries in Serbia, Macedonia and Greece, some of them UNESCO World Heritage sites, furnish the titles of the pieces.

In the interview, Jasmina evokes The White Angel fresco prominent on the cover, a message of peace, which fits with the universal rhythm that underlies this work.

Recorded in La Chaux de Fonds (Switzerland), composed in 2001, Byzantine Mosaic connects the past and the present.

listen to the radio show with Jasmina's interview (french) - 21'20